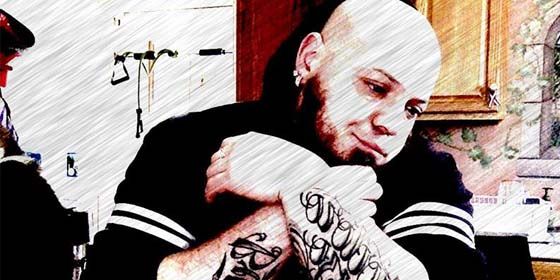 Since 2011, Ciro has focused his entire life on the progression of musicianship, work ethic, and knowledge of sound engineering to elevate the quality of each performance.  Giving 100% effort at every show, no matter how small or large the venue, he offers passionate vocals and inspired guitar layers and loops.  Covering seven decades of Folk, Rock, Alternative, Pop, Country, and Top 40, Ciro encourages requests at each performance to further engage the audience!  His influences include The Beatles, Led Zepplin, Alice in Chains, Elton John, Dave Matthews, Simon and Garfunkel, and James Bay.  In 2015 he released his debut album “Seventeen Mirrors,” which he describes as "the embodiment of a prolific landscape of an introspective awareness of humanity." You can catch a performance from Ciro almost anywhere in the tri-state area from Northern New Jersey to New York City, Jersey Shore Points to The Poconos, and Philadelphia!