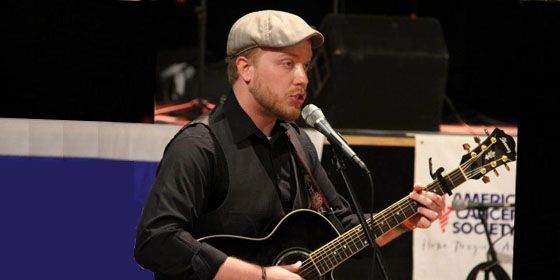 Darren Frehulfer's love of music began at an early age.  It started with listening to every CD and cassette tape his parents owned for hours at a time.  By high school, his brother and father had begun teaching him how to play the guitar.  With the release of every Lifehouse, Jason Mraz, John Mayer, Gavin Degraw, and Jack Johnson album, Darren began learning as many songs as possible.
Fresh into college, Darren bumped into four outstanding musicians and formed the group For the Greater Good (originally named Rise Up).  They performed together for three years before going their separate ways in 2010.  Darren then used his time to write a slew of original tunes.  With overwhelming support from fans, friends, and family members, he began pursuing music as a career.
Darren continues to spread love and fun through music with his most recent album "The Old College Try."

Darren Frehulfer Covering "Do You Remember"