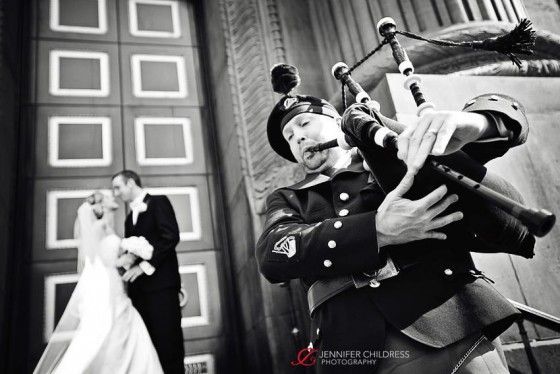 Jim McGilvery is among the hardest working pipers in the Philadelphia region. He has studied under some of the finest pipers around including Rich Hall, Gary Guth, Joe Tobin, Brian Widelitz, Mark O'Donnell, and John Collins.  The highlight of Jim's piping career to date has been performing alongside the Philadelphia Emerald Society Pipe Band with the legendary Chieftains on stage at the Kimmel Center in downtown Philadelphia, PA.  Jim performs for beginnings, ends, and life's everyday celebrations in between.  He is a 5-star reviewed soloist who also performs with multiple pipers / drummers upon request.  Jim specializes in weddings, funerals, and bar appearances, as well as all kinds of private events.  Request him to bring his fun and entertaining style of piping with traditional Irish or Scottish attire to your event!