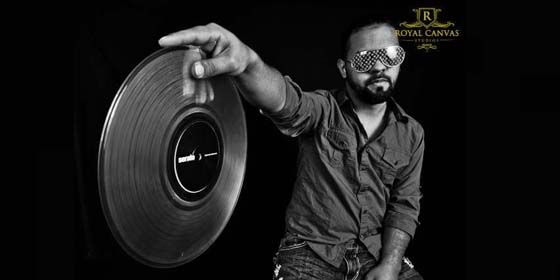 KiddNicee has worked hard over the past several years to solidify his place as one of the most sought after DJs in Southeastern, Pennsylvania.  His journey started in 2010 when he first began experimenting with the turntables at only seventeen years of age.  He fondly recalls being enthused by music throughout his childhood and even dabbled in playing the saxophone.  Influences such as his mentor DJ H Vidal, DJ JP, DJ Spin, and DJ Jazzy Jeff inspired him to try the craft himself.  When explaining what made him take his first steps into DJing KiddNicee says, "It looked fun!  When I started to learn, I started to like it more and more.  I knew then that this is what I was meant to do!"

DJ KiddNicee stays busy keeping dance floors packed.  His blending and fluent transitions are tasteful and carefully executed in order to ensure the audience doesn't lose their energy.  He's an entertainer with an extensive knowledge of music ranging from current favorites to throwbacks of all genres and finds the satisfaction of his audience most rewarding.  KiddNicee enjoys traveling to new places and sharing his talents with new audiences.  He can also be heard on the Poconos radio station 94.9 FM Xclusive Radio.