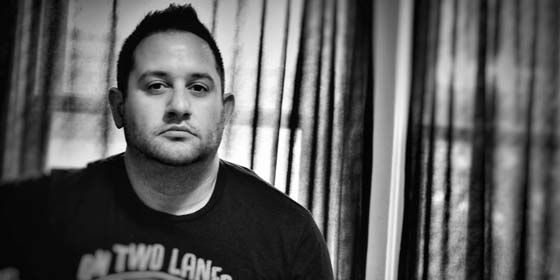 Matthew Wagner is an acoustic musician based in Central Pennsylvania with nearly two decades of performance experience.  He taught himself early on how to play guitar after realizing he needed an instrument to accompany his already developed vocal abilities in order to perform live.  Influenced heavily by artists like Dave Matthews and John Mayer, his style is best described as acoustic based soft rock.  His performances offer a range of popular covers as well as some of his well-received originals (some of which have received radio play).

When it comes to performing live, Matthew focuses on providing excellent vocals while crafting unique spins on songs to provide audiences with that “one of a kind” experience.  He has performed over 1,000 gigs spanning from Mexico to California and from Nashville to New York.  He finds that one of the most rewarding aspects of performing live is having the ability to connect with audiences, particularly when highlighting his meticulously fashioned original compositions.

Matthew Wagner Covering "If You Could Only See"

Matthew Wagner Performing His Original "In The Middle of the Night"

Matthew Wagner Covering "If You Could Only See"