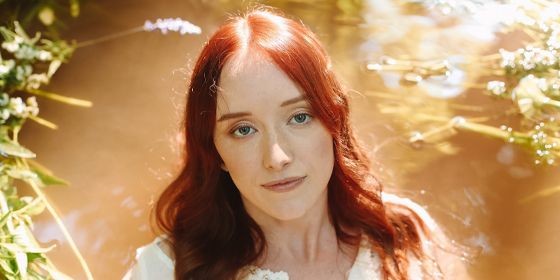 At the age of 27, singer/songwriter Nicole Zell has finally found her voice. Born in a small town outside of Philadelphia, Pennsylvania, Nicole grew up in a musical family and began pursuing an artistic career at a young age. From touring nationally with alternative rock band, American Wolves, to fronting synth pop band, THRILLCHASER, to co-billing with acts such as KT Tunstall and Vanessa Carlton to being featured on numerous press outlets such as Billboard, Fuse TV, and TODAY with Hoda and Jenna, Nicole has experienced highs that few reach as well as lows that even fewer come back from. The journey of Nicole's life and career so far inspired her upcoming debut album, "Asleep To My Own Magic", which is about awakening to her own power and magic as an artist and woman.