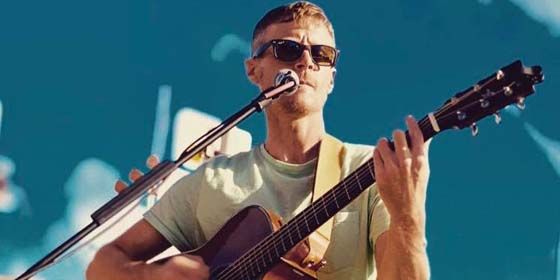 John Leonard is a Fort Lauderdale, Florida based musician originally from Syracuse, New York.  Playing musical instruments has been a constant in John's life since the age of six.  He started with violin and cello and eventually moved on to percussion and drum kits.  In the last few years, John has been mostly at home with his acoustic guitar.  You can find him playing and singing tunes at many of the various great establishments for live music in South Florida.  His original music (Paper Carcass) is Rock based, but incorporates many different styles and genres.  His cover song choices are also eclectic, but tend to lean toward Classic Rock (60's, 70's, 80's, 90's), Pop, Soul, Funk, Reggae, and more.  He offers a nice blend of grooving selections to keep you entertained!

John Leonard Covering "You Wreck Me"

John Leonard Covering "Always Something There To Remind Me"

John Leonard Covering "Break On Through (To The Other Side)