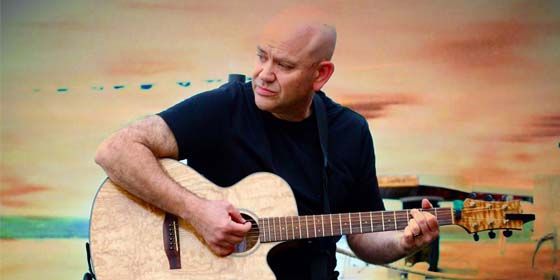 You can catch Rob's solo act throughout the CNY, from the southern tier to the northern country and all places in between, and also, in the Philadelphia / South Jersey / Delaware area.  He performs cover songs from many genres of music including, classic rock, modern rock, pop, alternative, country, and R&B. You’ll hear artists covered from the Beatles to Oasis, Garth Brooks, Tom Petty, George Strait, Stone Temple Pilots, U2, Godsmack, Bruce Springsteen, Post Malone, the Eagles, and much more. Rob, also, plays an original song or two in each show.

Rob Ervin Covering "Ain't Even Done With The Night"

Rob Ervin Covering "When A Man Is Wrong"